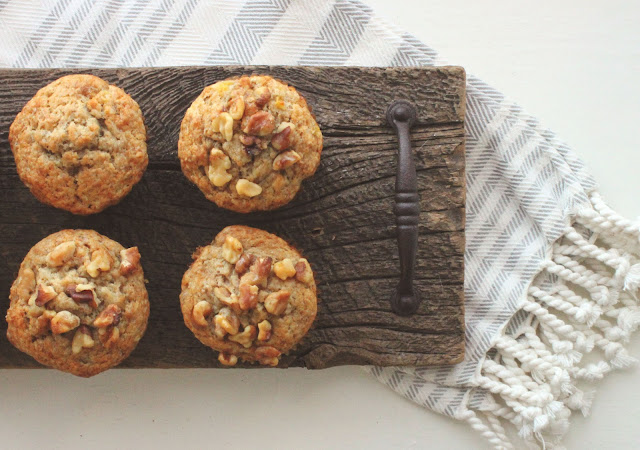 One vegan meal each week.

That's it. Just one. With the start of the new year, I set out to try to make one vegan meal per week. It wasn't necessarily a cry to be ethical or a cry to be healthy (although those were welcomed bonuses), but more so a cry for some variety in my meal-making. Our old favourites were getting to be just that - old.

In the past, I've always been intimidated by vegan food, so why I chose to take it on ultimately beats me.
"How will I even find any recipes?" I asked.
"I hate vegetables." I remarked.
"Will I even feel full?" I wondered.

Needless to say, I was one of those people. You know, the ones who think vegans only eat salad.

I told my husband my new year plan. As a person with even more of a distaste for vegetables than myself, I was surprised to find he was on board. He bought me a vegan cookbook for Christmas and I spent that morning skeptically scanning through the recipes. To my surprise, the photos actually looked pretty tasty, the recipes involved more than just vegetables, and oh boy - an entire section completely devoted to smoothies! Things were looking promising.

And things were promising. We are now three months into the year and it would be safe to say that my diet is nearly fifty percent vegan. That's pretty impressive if you ask me. I have gone from someone who didn't understand vegan cooking one bit to someone who now loves experimenting with vegan recipes a few times a week. Especially baking recipes. 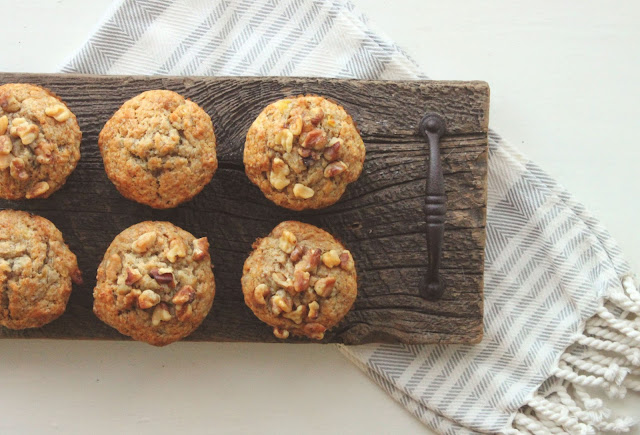 These muffins are fantastic. They taste like my classic banana muffin recipe - just with a little less guilt. They are only slightly denser than a regular muffin, but are full of moisture and flavour. I added a few walnut pieces to the top of each muffin for a little extra crunch, but I'm sure some dairy-free chocolate chips would add something special too. 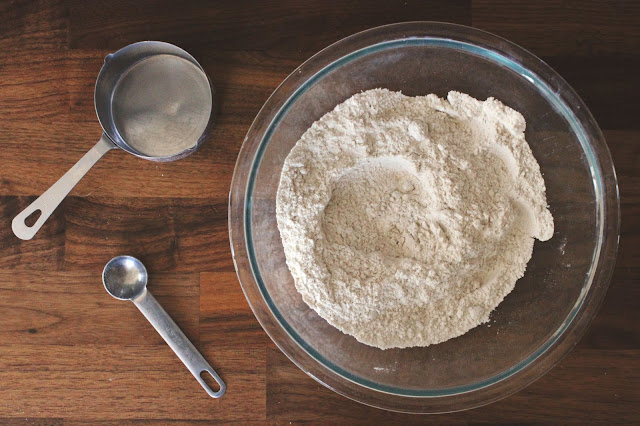 Preheat the oven to 400 degrees. Line a muffin pan with muffin liners. Combine the flour, sugars, cinnamon, baking powder, baking soda, and salt in a large bowl. In a separate glass bowl, melt the coconut oil. Mash the banana into the oil. Add the almond milk and mix well. If the coconut oil begins to solidify, warm the mixture in the microwave. Add to the dry mixture and gently stir with a spatula until just moistened. Scoop equal portions of the batter into the cupcake liners. Sprinkle on the nuts and/or chocolate, if you so choose. Bake for 10 minutes, reduce the oven temperature to 375 degrees, and bake an additional 8-12 minutes or until a toothpick inserted into the muffins comes out clean. 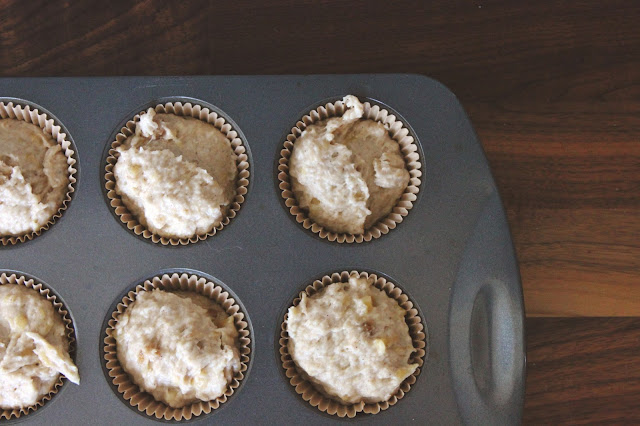 If you would have asked me even half a year ago whether or not vegan muffins could be so good, I never would have been convinced. But they are. They're better than good. I really hope you try this recipe. I'm convinced that these will convince you, too. 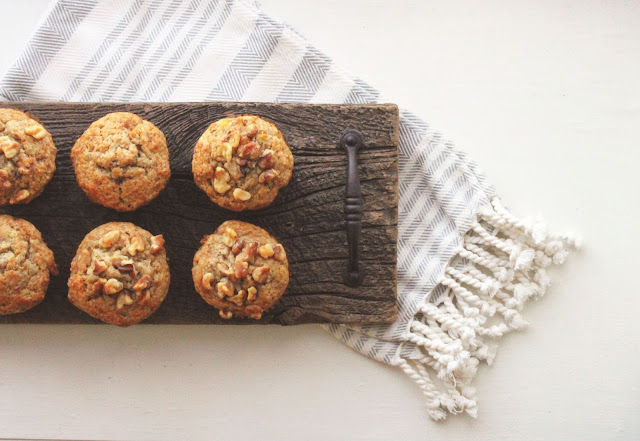 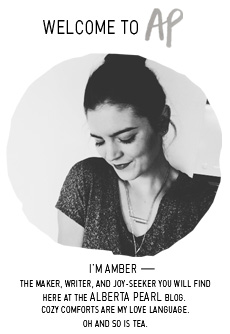